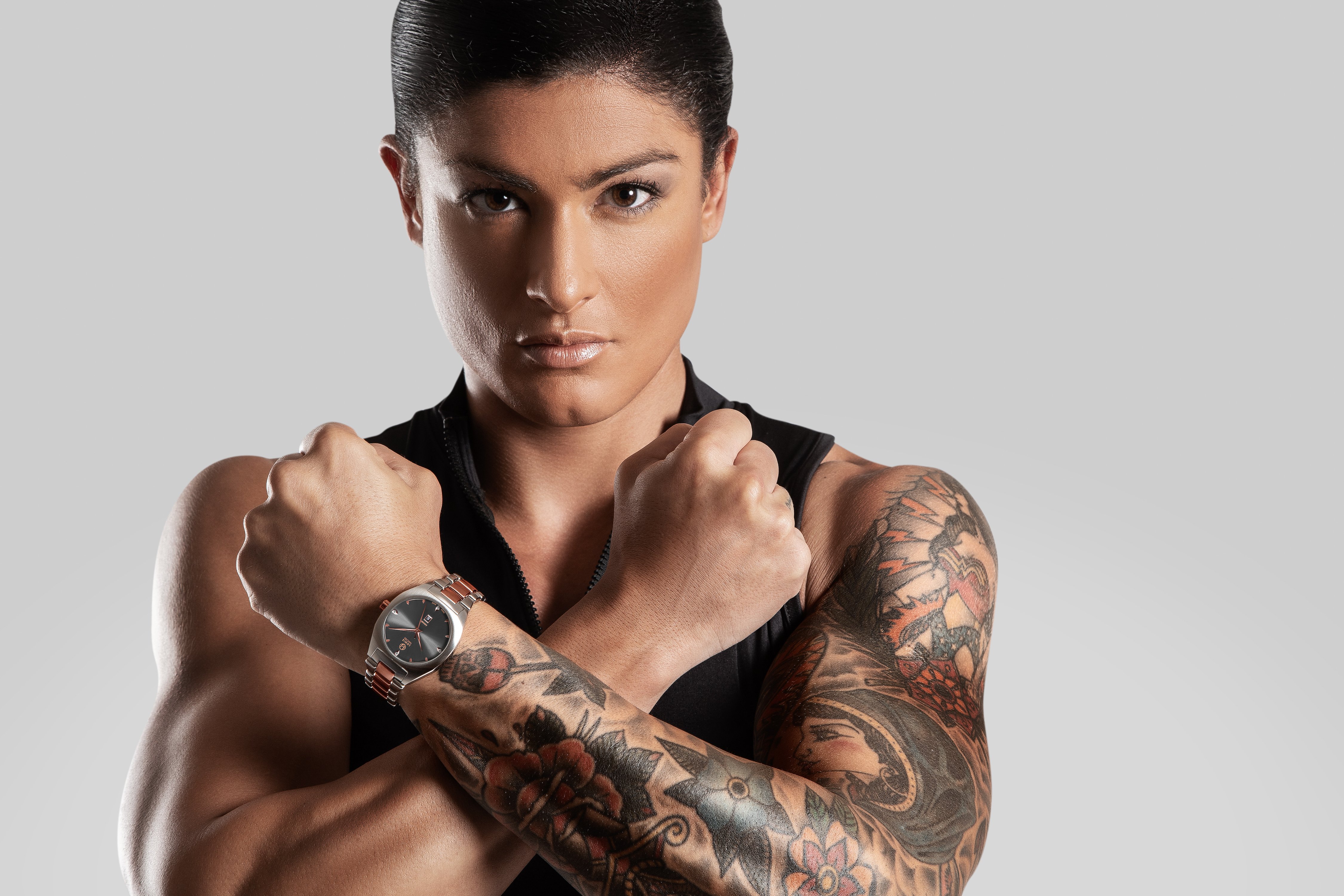 Fanny Clavien, native of Valais, entered the history of Swiss karate by being the most titled Helvetian winning 16 national championships and 3 European championships. She established herself at the first place of the world ranking during 3 years, making her one of the best karatekas in the world up to 2016. Great sportswoman and eager to widen her horizons, Fanny discovered the wakesurf in 2012 and rapidly became among one of the best of her category. Her incredible talent allowed her to become three times champion of

Switzerland and twice champion of Europe. Competitive and passionate for new challenges, she embarked on a new adventure turning to bodybuilding and won her first victory by becoming Miss Universe IBFA 2018 after only 18 months of preparation. No doubt that she will triumph again in 2019 in the IFBB Pro League. In addition to her exceptional talent, her strength of character and tenacity make Fanny a valued and esteemed personality by the media and the public.

« Take care of every detail to reach the highest level. »